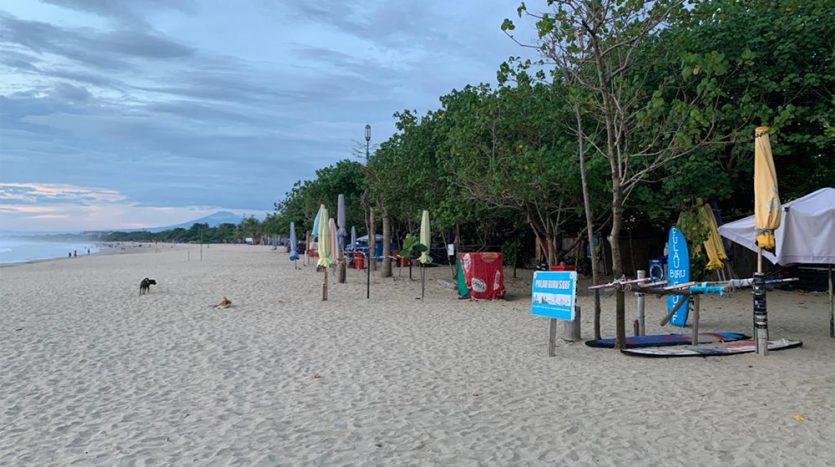 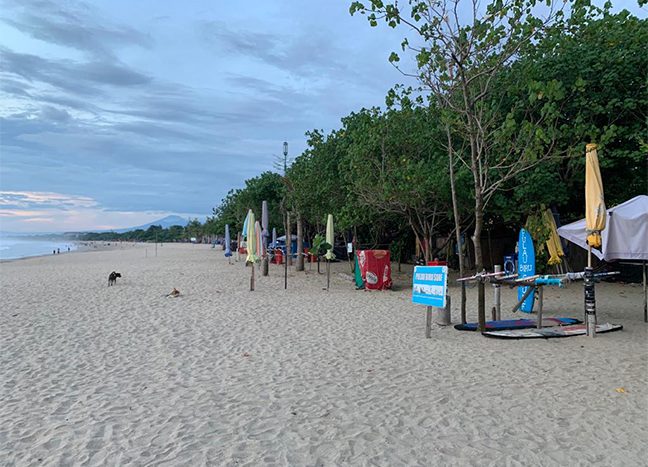 The number of people infected with the coronavirus Covid19 remains low in Indonesia and particularly in Bali, although the numbers continue to increase slightly every day. Today, out of a total of 270,000,000 inhabitants, 2,276 people have officially died of coronavirus in Indonesia, including 6 people in Bali. There is no evidence that the total number of infections is actually increasing, as the number of people tested is rising sharply. For example, Indonesians need to obtain a negative Covid19 test to travel in the country. Indonesia and especially Bali were among the first regions of the world to be in massive contact with Chinese from Wuhan from the beginning of the crisis, so we can think that the risk of contagion to the Coronavirus was much greater during the months of December, January and February when several hundred thousand Chinese were present on the island. Even though during this period there was no massive increase in illness and death. So it could be that the worst is already over, although we must remain cautious.

Gradually, the restrictions put in place to varying degrees in different parts of Indonesia are being eased.  Restrictions on movement across the country have been lifted and domestic flights have resumed. To date, there is no reliable information about when regular international flights will resume and when tourists will return to Bali. Some members of the government had initially announced July, but it seems more likely that the official reopening will take place in September or October (this date is also unconfirmed).  For the time being Indonesians and other residents (plus a few rare exceptions) are the only people allowed to enter the territory. At the same time, Bali continues to empty as many of the foreigners who stayed on the island during the epidemic return home. It may be possible that local tourism will recover more quickly even though touristic sites are still officially closed in Bali.

Visas – Kitas – Kitap – Retirement
Vegetarian-Friendly Restaurants
Sign into your account
Create an account
Reset Password
Register here! Forgot Password? Back to Login Return to Login
A question ? Easily have a chat with us via WhatsApp
Talk with Us
Hello, click on one of our departments to chat via Whatsapp
We will answer you as soon as possible
Sales
Rentals